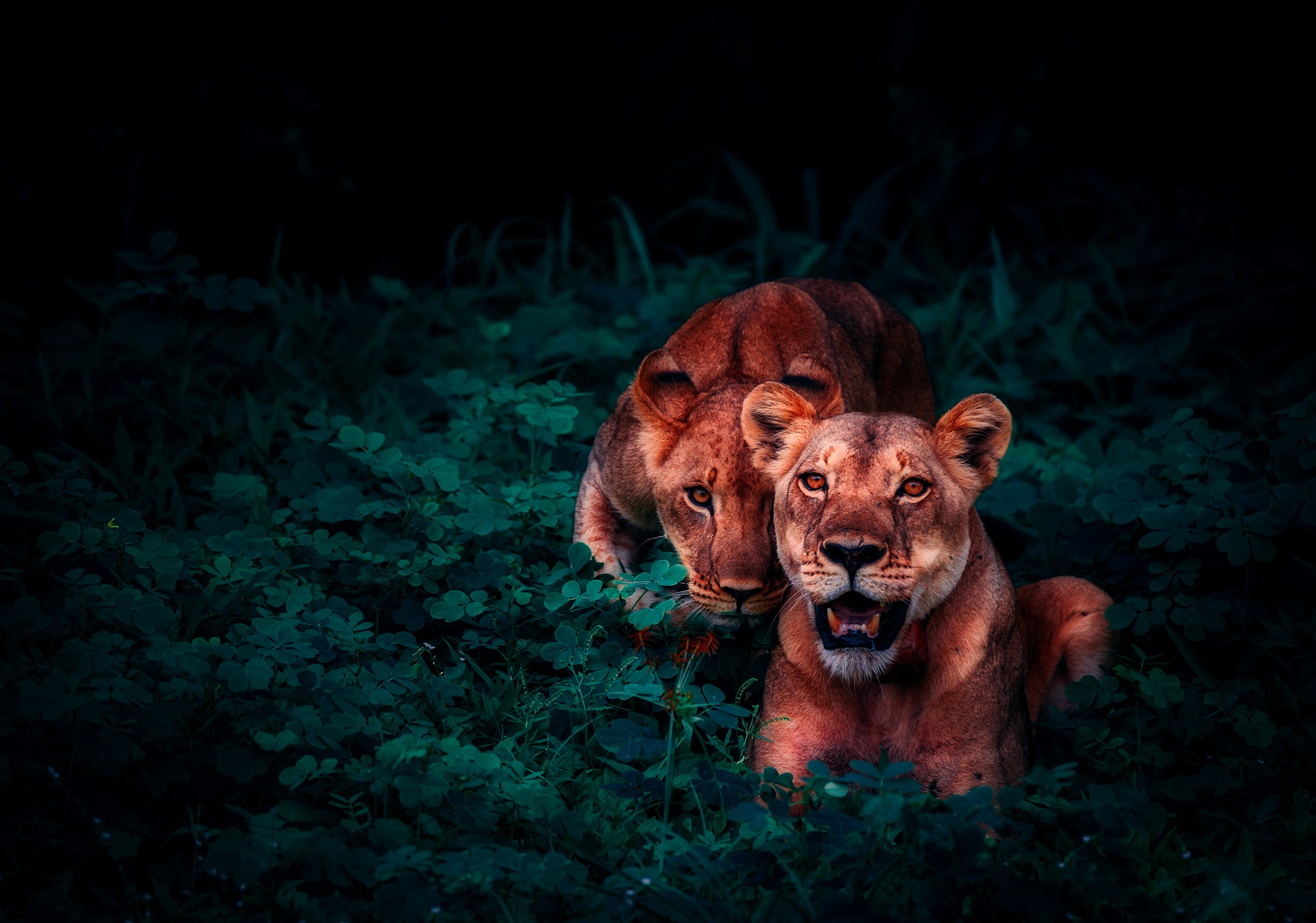 Small DMOs—Big Stories: A Mouse Preparing to Be a Lion

I’ve always had a soft spot for the underdog. That’s likely because when I look back on my upbringing, I’ve often played that role.
In high school, I was referred to as “lil Seth” by most upperclassmen due to my uncanny resemblance to my older brother in appearance, but not size. I must have heard that term ten times a day through the halls of Mounds View High School. Napoleon Complex.

In college, I chose the academically strong but somewhat athletically inferior Macalester College in Saint Paul. During my sophomore year we lost 54-0 to powerhouse St. Thomas, and finished the season 1-9. Goliath Beat David.

Professionally, I spent my first 12 years in the tourism industry in various roles at Visit Saint Paul. For those unfamiliar with Saint Paul, we have always been the smaller of the Twin Cities compared to Minneapolis which sits just across the mighty Mississippi River. Our city was smaller, our DMO staff was smaller, and of course our budget was much, much smaller. I struggled to relate knowing larger destinations were likely spending more monthly than my entire marketing budget for the year. I realized there’s an art to doing more with less and my personal mantra became “You don’t have to have a huge budget to do cool sh...tuff.” Small Fish—Big Pond.

When I decided to jump the proverbial fence to the vendor side of the industry in 2019, I knew I’d always look out for the ‘lil guys' or the “smalls” as the smaller DMOs in the industry affectionately refer to themselves. The “smalls” of the tourism industry are not only embracing the insights and outcomes, they’re creating stories and narrative to change their organizations, enhance the visitor experience and improve the lives of their fellow residents.

Located equidistant between the Twin Cities of Saint Paul and Minneapolis, Roseville has proclaimed itself “perfectly positioned” to provide visitors with close proximity to the best amenities of all three cities.

Goals:
“As we returned from a horrible year due to COVID we needed to find out where our customers are coming from and where they are going in order to make effective use of our marketing dollars,” said Julie Wearn, CEO. “Additionally, from an economic development side, we needed help in our push for directional signage in our parks by showing visitor flow…or lack thereof.”

Roseville is already gaining insights halfway through their implementation process that they know will lead to positive outcomes related to their marketing spend and directional signage project.

“Even at this early stage in the process, the results are already helping us make data-driven decisions to make Roseville an even better destination,” Wearn said.

Cory Jobe knows what it's like to have a big budget. As the former State Tourism Director of Illinois and VP of Marketing for Navy Pier, Jobe led many tourism initiatives across the state to increase visitation. When he was hired as the President and CEO of Great Rivers & Routes in October of 2020, he knew his budget had shrunk from his previous jobs but that didn't stop him from still doing big things.

"I really loved the term Destination Operating System from the moment I saw it on the screen," said Jobe. "It's a much broader look at the entire destination and not just the same old pre-pandemic KPIs being used year over year."

Jobe realized quickly that the Zartico solution emphasized that the "M" in DMO needed to stand for management and not just marketing. The pandemic was a wake-up call for how quickly DMOs can shrink or completely dissolve if their only focus is on marketing.

Goals:
"It really feels like it is time for the DMO to play a larger role in their communities, to be the connectors by sharing data and bringing stakeholders together," said Jobe.

As Great Rivers & Routes continues to gain insights, this five-person team will begin to function like an organization many times its size.

From the initial conversations with Alex Tyson, Executive Director of Visit Billings, her excitement was palpable. She understood immediately the granularity and frequency of the data that her DMO would receive from Zartico. She soon had her board as excited as she was and now they're all looking forward to what the data reveals.

“We are constantly garnering a better understanding of how visitors move around our destination,” said Tyson. “Zartico data will allow us to see how people from different feeder markets move around the destination which will guide more strategic marketing and product development efforts.”

Tyson is eager to learn how visitors experience the destination beyond other traditional data options. Making data driven decisions, in near real-time, will make the organization’s investments more effective and efficient. In addition, being able to easily share specific data sets with stakeholders, partners, and community leadership is another important piece in conveying the importance of DMO funding and strategies.

That’s three destinations with a staff of less than five people who are harnessing the power of data that was once only available to the larger DMOs. They’re not only going to do cool things, they’re going to compete at a higher level than ever before. No competition, No progress. It’s not about the size of the dog in the fight; it’s about the size of the fight in the dog. 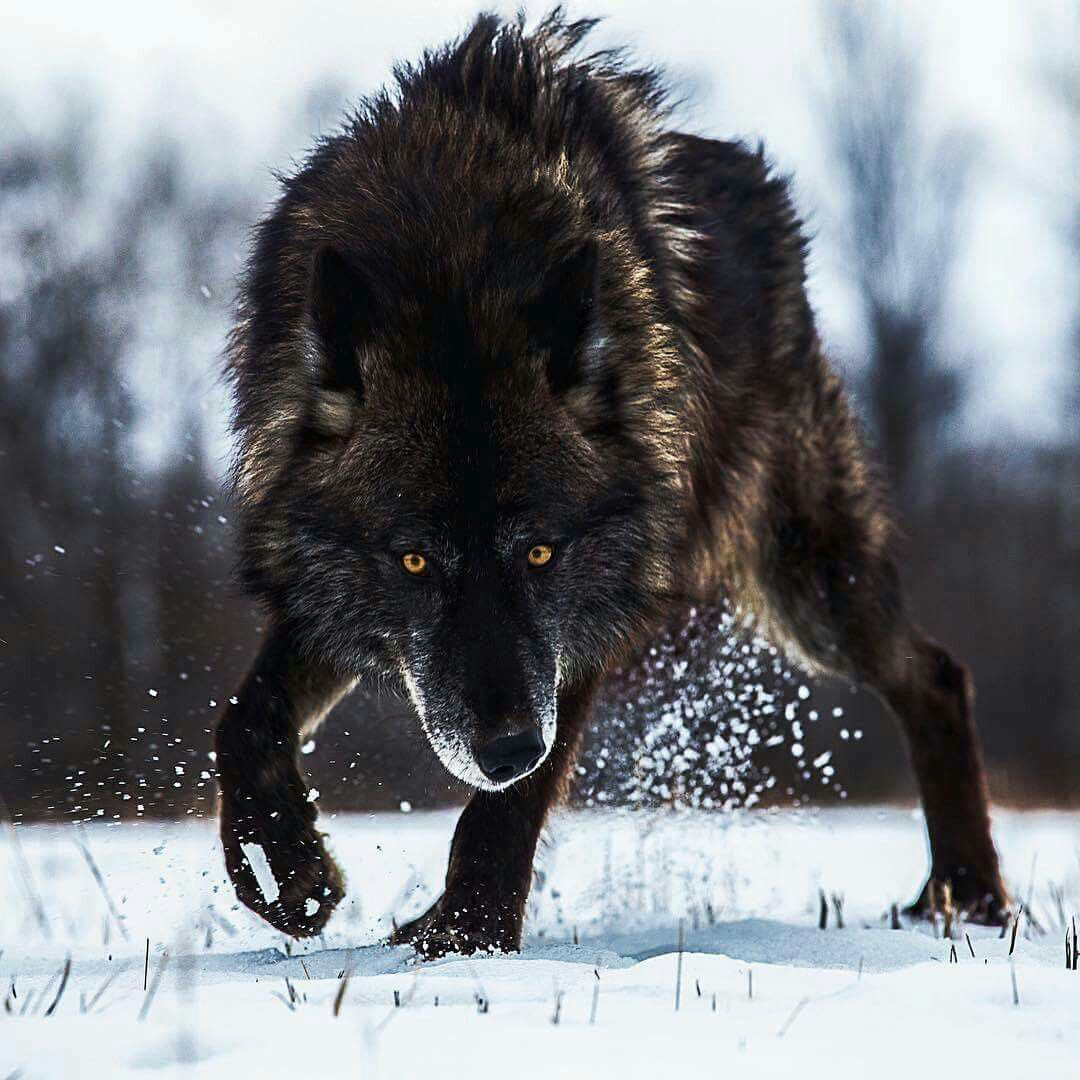