There are two guarantees in Pierre, South Dakota in January - temps will drop below zero and the entire statewide tourism industry will gather at the Ramkota to learn, celebrate and raise a glass to successes of the past and excitement for the future. 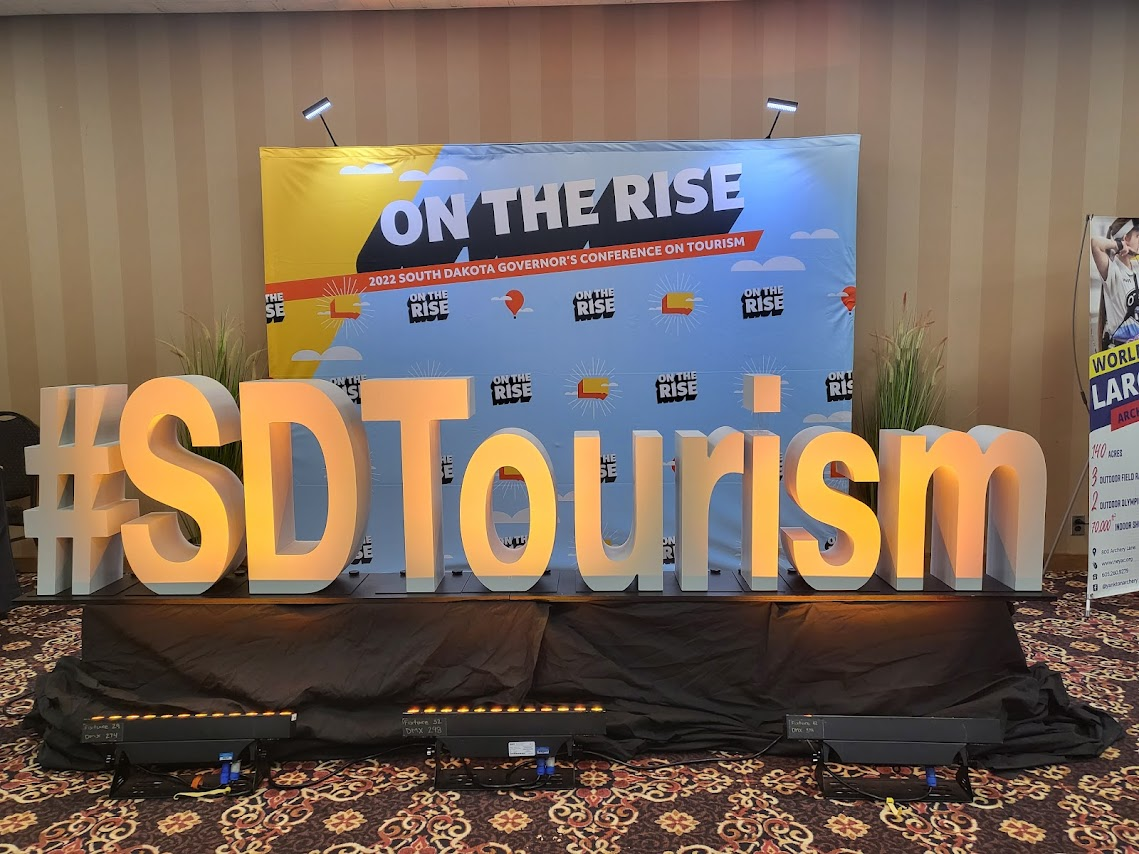 For me, it’s an annual opportunity to take a road trip across America’s heartland to hang with some of the most passionate tourism professionals in the industry.

As I prepared for the seven hour drive and four day trip I seemed to have accounted for the most important things. 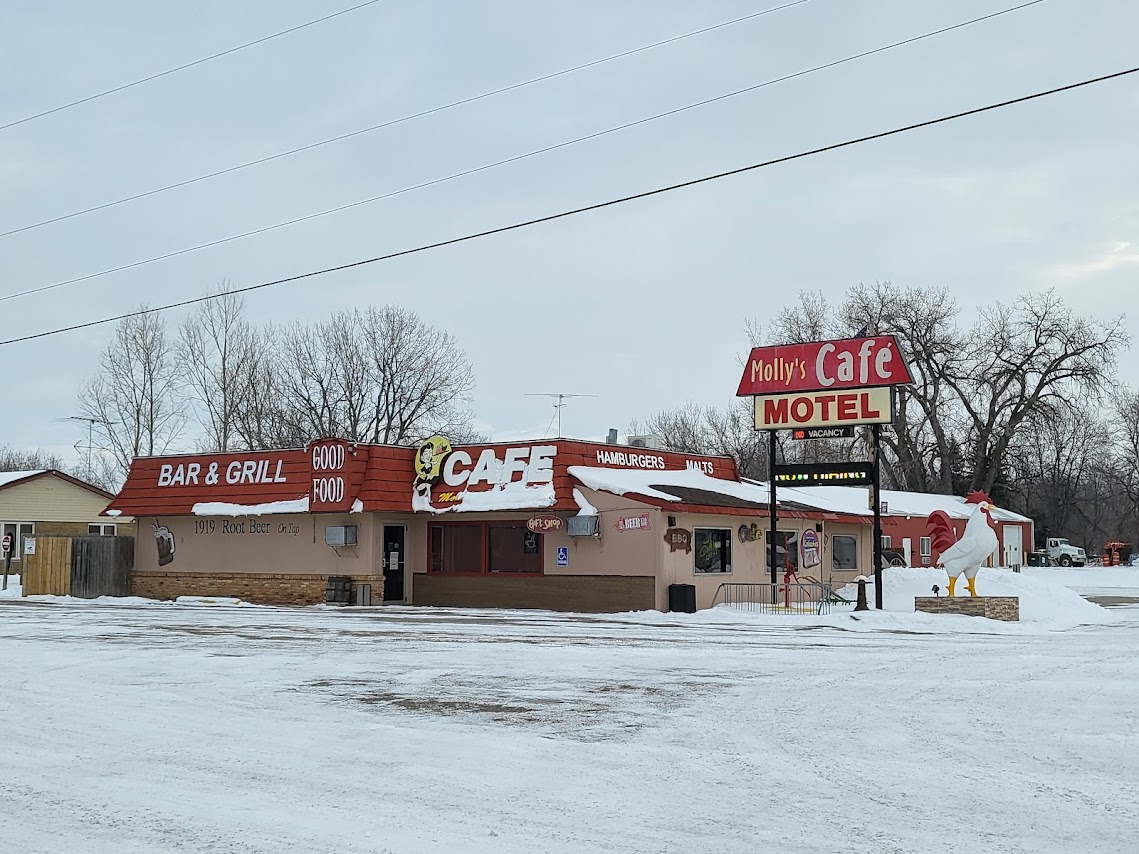 The journey from Saint Paul to Pierre is a beautiful one - especially if the weather cooperates, which it did on this most recent journey. You can head south to the four-lane Interstate I-90 or stay north and take the more scenic two-lane Hwy 212. I stayed north and truly enjoyed the journey through some unique small towns.

In Silver Lake, Minnesota, Molly’s Cafe & Motel greets passersby with a 7-foot-tall rooster and a building that lists what you can presumably get inside including gifts, chicken, ice cream, hamburgers, malts, ice cold beer, BBQ, 1919 Rootbeer on tap and homemade Kolaches. Don’t know what a Kolach is? Google it. 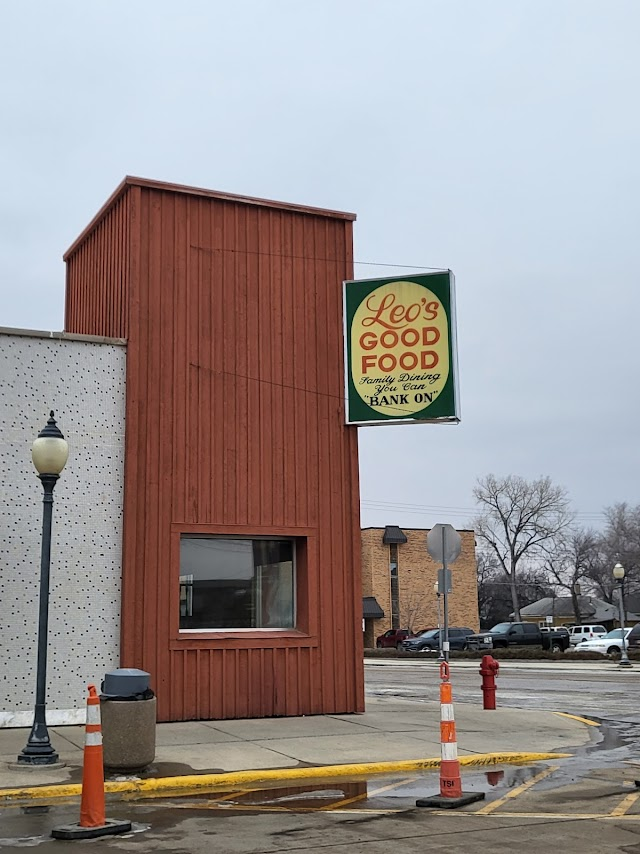 I drove through Cosmos, Minnesota, population 476 and home to Mug Shots Bar and Grille. I couldn’t help but wonder to myself if that restaurant would be a primary point of interest if the city ever became a Zartico client.

About eight miles outside of Watertown, I realized I only had 13-miles left in the tank, so I stopped for gas at a Sinclair station. A truck blocked one of the four pumps and three orange cones blocked the other lanes. I popped inside to inquire about the situation and the woman inside had to check with a colleague who said “We’ll be turning those pumps on in about 5-10 minutes.” (It was 11:50 am) Some places just roll at a different speed.

I snapped a photo of Oscar’s Machine Shop in Clark, SD for my youngest son Oscar, and snapped one of Leo’s Good Food in Redfield, SD for my oldest son Leo. They love getting these pics while I’m traveling for work.

After passing more firework shops, wind turbines, and tractors than I could count, I rolled into South Dakota’s capital city ready to see friends I hadn’t seen in a year. Checking into the ClubHouse Hotel & Suites each year is like getting back on that two-wheel bicycle as a kid. 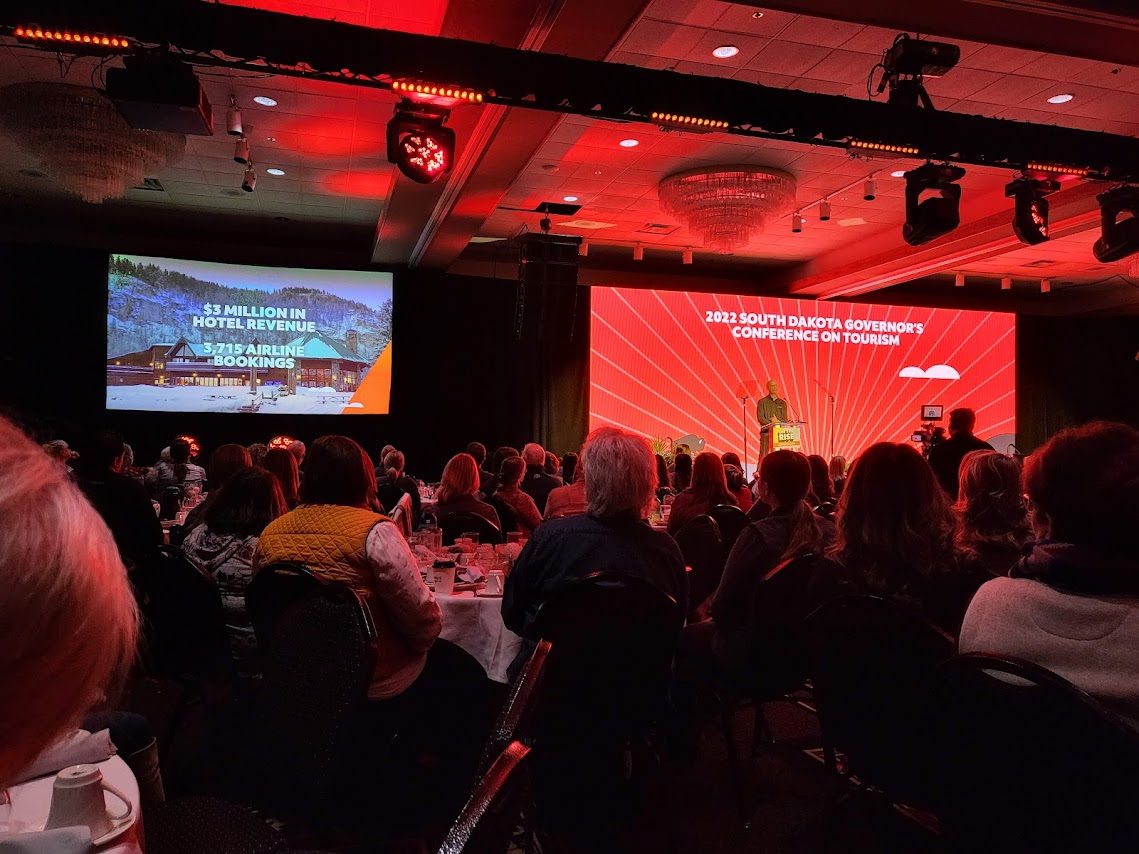 One of my favorite things about the South Dakota Tourism Conference is seeing the audience’s adoration for Tourism Secretary Jim Hagen. He is an award-winning professional but even more importantly, he is absolutely adored by the South Dakota tourism community. Jim is a great guy who constantly deflects praise to his team and in 2021, there was a lot of praise to go around.At the conference, he announced that visitors spent $4.4 billion in 2021, an increase of 30% over 2020 and 6% more than any other year in history. Additionally, he announced South Dakota welcomed 13.5 million visitors, which was 26% more than in 2020. 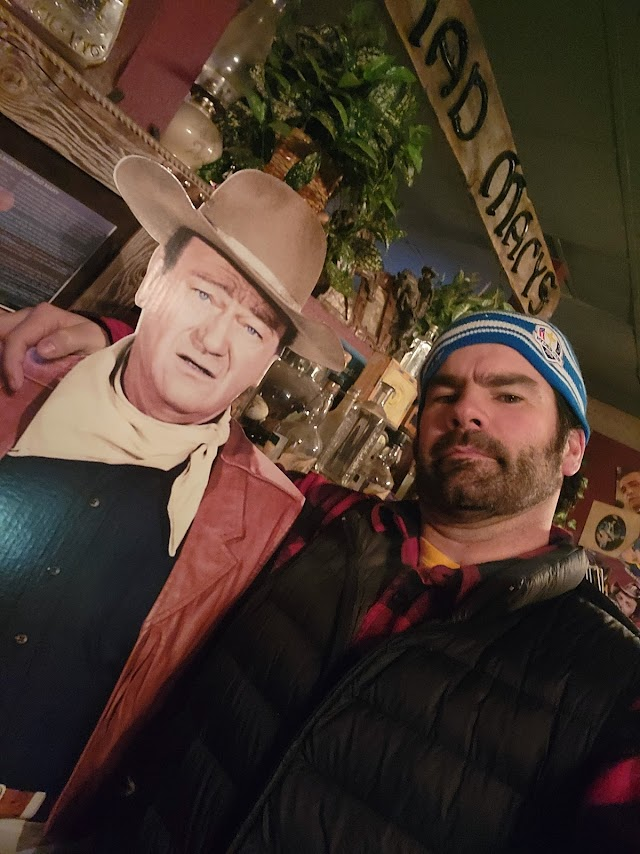 While the negative temperatures took your breath away outside, the positive vibes inside the Ramkota were palpable at both the keynote and breakout sessions.

In the evenings, I caught up with friends over steak at Mad Mary’s and enjoyed a locally brewed Cattalo Cream Ale from Buffalo Ridge Brewing at Minestra’s.  Also, a visit to Pierre isn’t complete without at least one visit to Bob’s Lounge.

Finally, South Dakota does a great job with their themed evening reception, Awards Gala and karaoke gathering in the Ramkota bar.

So the South Dakota Tourism Conference is behind us which means the tourism industry conference calendar has officially begun. Additional road trips are in my future and candid conversations on how Zartico can help destinations gain the clearest view of their visitor economies will continue.