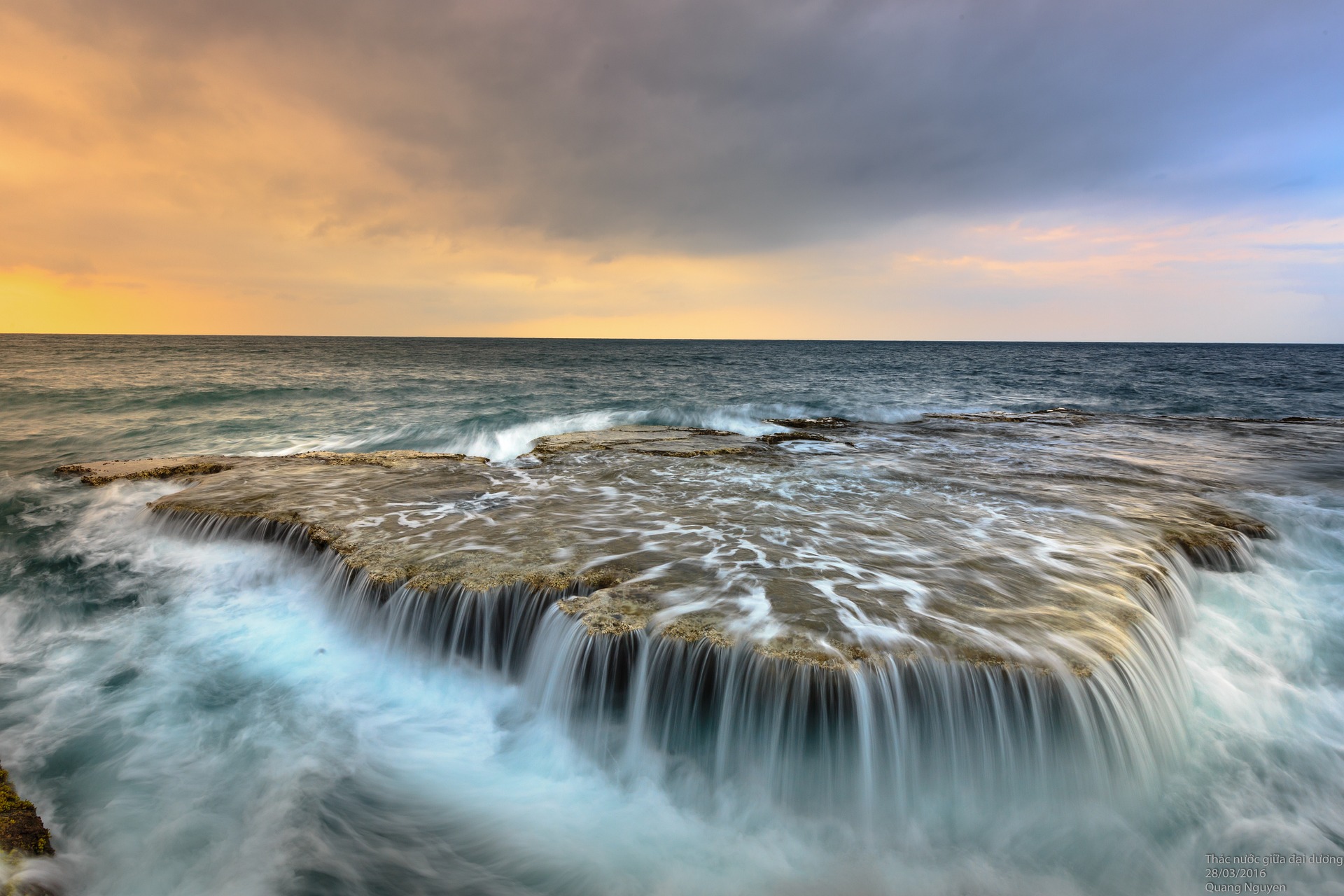 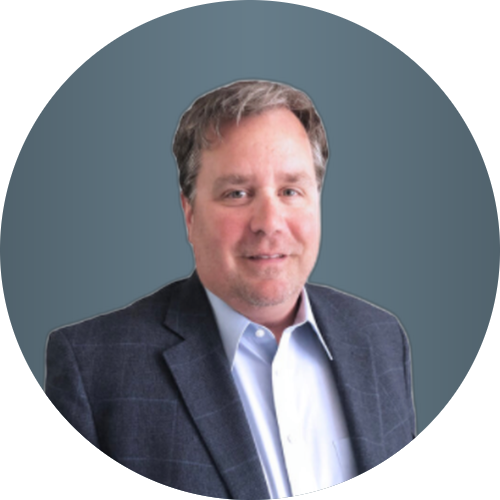 Destinations Breaking Down Tourism Silos and Transforming Their Organizations

On my first day as a State Tourism Deputy Director 17 years ago, I was told, “This is what the Tourism office does, because it's how it has always been done.” I was new, it was a government position, and I didn’t question it as much as I should have. Art can be made in hindsight and I’m feeling crafty today.

Over the past year, I have witnessed some incredible organizational transformations within the DMO industry. The COVID pandemic has stretched the traditional lanes. Silos and ways of the past are not just being torn down, they are being ripped apart. Our industry is embracing the opportunity to change and fulfilling a larger role within our communities.

The best way to cope with change is to help create it. The following five destinations found innovative ways to showcase their increasing value to the visitor economy and way of life to their fellow residents in the community. Everyone has a level of influence that can be harnessed for greater good.

Visit Aurora -If a DMO is the steward of the visitor experience and happiness of the resident, then they shouldn’t watch it from an office building, they should live and breathe within it. That’s exactly what Visit Aurora did. The entire team has relocated to the Stanley Marketplace where they share work alongside 50+ independently owned businesses, sharing meeting rooms and common spaces and eventually co-hosting social gatherings. As the third-largest city in Colorado, Aurora is one of the most diverse cities in America and now its DMO is located in the heart of it. What a great idea for DMO’s wanting to connect more with their fellow residents in the future.

West Virginia -The West Virginia team viewed change as an opportunity, not a threat. In addition to marketing to visitors, the DMO embraced the new challenge of attracting workforce to relocate to the state as well. Seizing the work-from-anywhere movement, the exodus of large cities and leveraging their state’s strong quality of life, West Virginia launched a campaign that will pay $12,000 for remote workers to move within its borders. Seems like a natural evolution our industry could get on board with given that we are already doing everything we can to get them to visit... and if they love it, why not stay? I did something very similar eight years ago.

Mammoth Lakes -I have heard several stories about food drives in the DMO community in 2020 and it amazes me that each story of selflessness, humanity and collaboration was created to ensure a community survives a basic need. The story that stands out for me is Mammoth Lakes Tourism in California. Last Spring, Mammoth Ski Resort was forced to close due to Governor Newsome’s orders. Knowing residents would fall on hard times or even potentially leave the area for new jobs, the Tourism Department quickly jumped into action with their partners to help service the community.

They realigned the tourism marketing budget, recruited 150 volunteers and the expertise of local supermarkets, restaurants and resort experts to help manage food costs, and opened a Food Bank that served the community three times per week, twice per day. They served on average 1,300 residents each day that it operated. Not only did this keep workers in the area, it better prepared the region’s infrastructure for the return of visitors to the Lakes in the summer. 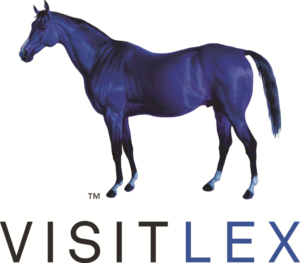 Lexington -Imagine discovering that your fellow residents did not feel welcome to several of your local attractions. The program Netflix of Lexington was conceptualized to grow local resident ambassadors to help tell the story of VisitLEX to the world. It promoted local businesses and creative messaging from Lexington’s residents and creative storytelling about the region’s unique brand and product offering. Through this process, the DMO learned valuable insights that inhabitants were passionate about their city, people and community, but many avoided key visitor attractions. This was news to them and they realized it was an opportunity for change.

The social injustice movement of 2020 brought some issues to light for VisitLEX, and they discovered people of color were apprehensive about attending several venues throughout the region. They took these insights to the local government and stakeholders to help work together to change these perceptions. VisitLEX now had a seat at the table to discuss what they could do to help break down different views of racism and change the perception of fellow Lexingtonians about the areas of the region.

If you can change the mind of the local ambassadors, you will create a new army of brand loyalists. VisitLEX did exactly that. They provided an avenue to pledge support to black-owned businesses by offering a percentage of the shelf space at their Visitor Center and landing pages on their website. Without Netflix of Lexington, they would not have begun to build the trust and respect of their community to be able to influence a transformation of perceptions and equitable promotion of all businesses. Be the ambassador for what you stand for...bravo VisitLEX! 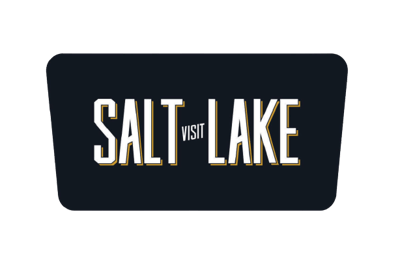 Salt Lake -Every convention center district in the United States had a rough year in 2020, but Visit Salt Lake’s downtown was one of the hardest hit. VSL was able to provide the State Tourism Office evidence that the Convention Center crowd stayed longer, visited more restaurants and shops, and spent more than other visitors to the state and without conventions, the Convention District was devastated. Recognizing their value to the visitor economy, VSL was granted $1.2 million in CARES Act funding to bring vitality and prosperity back to the area. VSL was transformative and did not use the money on marketing, only on redemption. If visitors stayed in a downtown Salt Lake City hotel, they were offered several incentives including ski passes, airline tickets, shopping cards and attraction tickets. The $1.2 million was spent in a month, the DMO had a new metric for success, and jobs were retained in the Convention Center district. This story spread throughout the industry, so keep a lookout for more redemption offers this summer for a city you may want to visit.

I admire my colleagues who went against the tide and did not adhere to “It’s always been done this way.” Change is progress and I will continue to report on organizational transformations I witness in the industry I love, because today is the opportunity to build the tomorrow we all want.